Eyestrain: An Age-Old Problem With A Smart Solution

Myth – Eyestrain is a new problem.

You could be forgiven for thinking that eyestrain is a modern problem exasperated by our dependency on smartphones, computers and tablets. While it’s true that technology has created additional eyestrain problems with each new wave of advances, eyestrain is in fact an age-old problem.

In 1943, the US Government ran a program requesting newspaper and periodical publishers reduce their consumption of paper by 10%. These restrictions were required because large amounts of paper were needed to pack food, ammunition and supplies for troops overseas.

Guess what the publishers did to minimize the problem? They responded by using smaller fonts leading to an increase of reported cases of eyestrain!

So what causes eyestrain? Ask a doctor and you’ll most likely get an answer about what’s happening physiologically whether you are staring at a smart phone all day or reading a newspaper with small fonts.

It’s about viewing things up close. 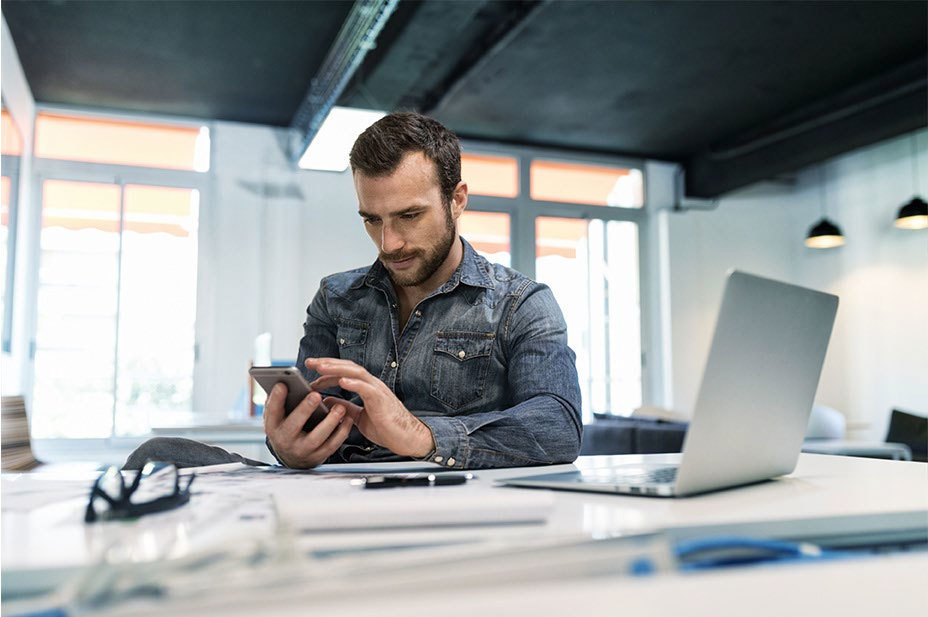 When you focus your eyes on something within a foot or two away, what’s happening is that your eye muscles and cornea are being flexed as hard as they can to focus light precisely to that distance. When you look far away, your eye is relaxed. So imagine flexing your bicep for 9 hours per day, every day, for decades. With that much stress placed on one muscle for that long, the muscles will get tired and not work as well as they could.

Only it’s not a big muscle. It’s a thin, fragile piece of one of the most important sensory inputs your brain uses to navigate the world.

According to the Optical Heritage Museum, people have been seeking relief from eyestrain since ancient times.

Indian yogis taught followers how to relax the eyes by palming — cupping both hands over the eyes for periods of meditation. The technique aimed to improve the “inner gaze” of the religious adept, as well as add to the comfort of everyday vision.

The ancient Greeks mixed cabbage juice and honey to create a soothing balm for the eyes. An Egyptian papyrus from 1550 BC tells people to put the bile from a turtle in both eyes. The ancient Daoist tradition, Chuang-tzu went so far as to promise followers that they could learn to gaze all day without eyestrain.

Reality – Be smart with light and you can avoid or reduce eyestrain! 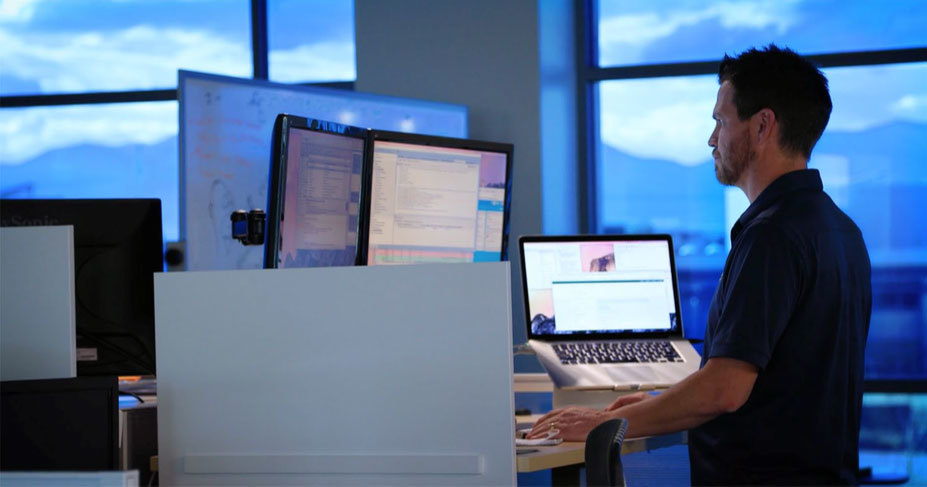 Light is a very common precipitant of eyestrain, such as in the case of staring at a computer monitor for long hours in a very dimly lit room. Given the fact that many people tend to blink less when doing computer tasks, the problem of eyestrain is often compounded by eye dryness and the symptoms of dry eyes.

What really helps?
The Optimal Amount of Light.
According to a new study conducted by Alan Hedge, a professor in the Department of Design and Environmental Analysis at Cornell, workers in daylit office environments reported a 51 percent drop in the incidence of eyestrain.

“The study found that optimizing the amount of natural light in an office significantly improves health and wellness among workers, leading to gains in productivity,” said Hedge.

“As companies increasingly look to empower their employees to work better and be healthier, it is clear that placing them in office spaces with the optimal amount of natural light should be one of their first considerations.”

“Lack of daylight and access to views decreases the ability for the eye to relax and recover from fatigue. Despite their best intentions, companies are unwittingly detracting from their employees’ health and performance by limiting their access to natural light,” said Dr. Brandon Tinianov, chair of the U.S. Green Building Council’s Advisory Council and vice president of industry strategy at View. “These findings are a wake-up call to every executive who wants to maximize the wellness and productivity of their workforce.” 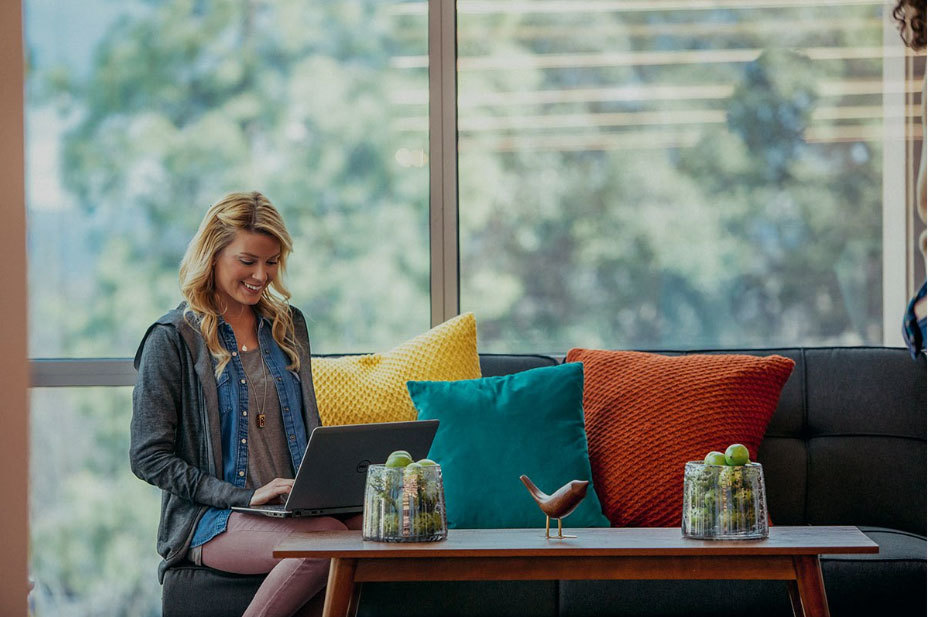